In a cost-cutting effort, the marketing department of a small UK-based clothing manufacturer decided to use offshore freelancers rather than engage with local, more expensive talent. They hired a freelance writer from India to write two blog posts for £20,  and a Brazilian graphic designer to create accompanying graphics for £15.

The marketing department was pleased with the work. It received the invoices and had the Accounts Payable team contact their bank to arrange a wire transfer. That’s when the project got complicated.

The international wire transfers were going to cost £40 each. The project which should have cost £35 was now nearly three times the price, and at £115 the savings were completely wiped out.

The two wire transfers went through, and they reached the local banks in India and Brazil three days later. However, costs continued to mount. The freelancers each had to pay a fee to receive the transfer, and were further penalised by paying a high exchange rate in order to withdraw the money they received in their local currencies.

Both the freelancers and the marketing team were interested in continuing to work together, but they needed a payment solution that would benefit both sides.

Micro-payments are often thought about as money transfers ranging from fractions of a penny to just a few pounds, but in truth can be thought of as any smaller payment. To be successful, it requires a sustainable fee structure that doesn’t erase the benefits of making the payment in the first place.

For our UK clothing manufacturer, that meant finding a financial institution (like challenger banks and electronic money institutions - also known as an EMI) able to support the transfer of both small and large sums of money across international borders without the high fees utilising broad financial partner networks. After researching their options, they turned to MoneyNetint’s payment solution.

Currency exchange was simplified, leading to a more satisfactory relationship for the freelancers who received their fees in their local currency.

The solution utilises localised e-wallets, local bank accounts, and other local alternative payment methods, so every payment our UK-based manufacturer wanted to send was treated as a local payment. While traditional banks use the SWIFT network to transfer money across borders from one account to another, the e-wallet and its associated different payment methods meant that the wire transfers to both India and Brazil were simply processed as local payments. The result for the company was significantly reduced costs, allowing both the company and the freelancers to continue their working relationship.

As an added bonus, the localised e-wallet functioned as a multi-currency wallet. Currency exchange was simplified, leading to a more satisfactory relationship for the freelancers who received their fees in their local currency. After receiving payment, the Indian writer didn’t need to exchange pounds for rupees, while the Brazilian designer got paid in reals.

The Network is the Key

There are a number of online platforms offering localised payment services, most of which offer a minimal number of services to their customers. However, MoneyNetint combines a number of banking services as well as other payment networks such as Ripple within its offering. The company has built a broad network of banks and payment partners and can support any number of micropayment and international transfer services within its platform.

Using a unique batch-transfer process and API connectivity, the MoneyNetint platform can support the processing of multiple transactions within seconds and at a fraction of the cost compared to traditional single international transfers.

As the clothing manufacturer expanded its work with freelancers, they were able to take advantage of this feature. Their web developers, writers, and graphic artists were all paid by connecting directly through the API.

Payment Processing so Businesses and Freelancers Can Thrive

The MoneyNetint payment solutions created a win-win opportunity for the manufacturer and the freelancers involved. Both sides achieved significant savings in fees, which allowed them to continue working together. As time went on, both sides continued to recognise the value they got out of the payment platform.

Localised payments meant that the freelancers were paid faster. They didn’t need to wait 2-5 days for a cross-border payment to arrive and the funds they received were already in their local currency. Freelancer satisfaction improved, which made it easier for the marketing department to attract a higher level of talent with subsequent freelance engagements.

Localised payments meant that the freelancers were paid faster. They didn’t need to wait 2-5 days for a cross-border payment to arrive.

For the business, the MoneyNetint platform included a comprehensive money management tool. The tool simplified cross-border payments, provided superior currency exchange rates, and the multi-currency account didn’t penalise them for holding different types of currency in their e-wallet. As time went on, the company found MoneyNetint’s solutions so simple and user-friendly that they shifted all their liquidity management and distribution into MoneyNetint’s payment platform. Using a single solution, they were able to accomplish everything they needed using local payment rails while working with global service providers.

More and more businesses are outsourcing work to independent contractors. According to Consultancy.UK, there are well over 5-million freelancers in the UK, and millions more living all around the world. They help businesses manage peak activity, provide hard to find expertise, provide an extra hand to ensure deadlines are met, and inject fresh thinking into stale work teams.

Successful freelancers, particularly those who live abroad, work with clients they can trust. There is nothing more palpable to a freelancer than the fear of not getting paid, and so companies that can demonstrate their ability to make cross-border payments have an advantage in getting top freelancers. Tools like MoneyNetint’s payment solution can go a long way to assuage the fear of not getting paid, and ensure that you can hire the top freelancer available.

Learn more about how MoneyNetint’s payment solution can help you work with global suppliers.

Grow your customer base: How to make international payments affordable

How SMEs can escape high fees to trade with the world 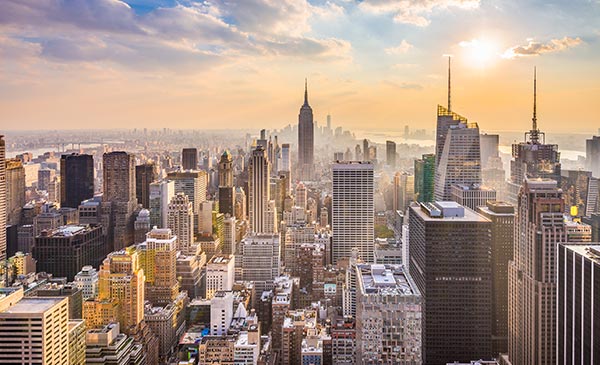 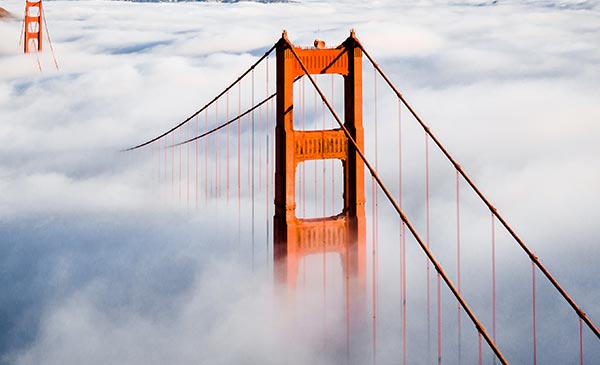 15/1/23
Trustpilot
WANT TO STAY IN THE KNOW?
Sign up to the MoneyNet newsletter
Thanks for submitting the form.
Oops, something went wrong. Please try again